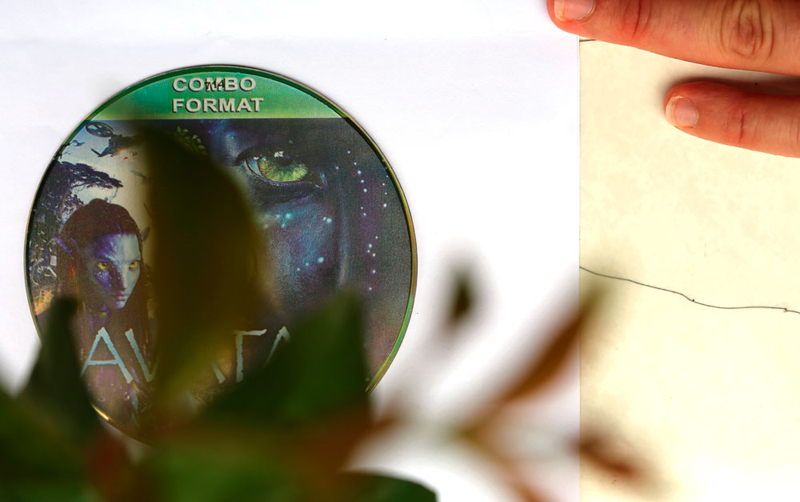 Join us to celebrate the opening of In the Epoch of the Near and Far. This event is not to be missed, featuring a one-off performance by Emile Zile.

Using his hand gestures to block and frame the projection of Avatar onto a screen Zile performs a re-ductionist shadow play, removing and reducing the effects of this multi-million dollar Hollywood blockbuster. The film is presented in its entirety, two hours and forty minutes.

“I reduce the film to ‘handmade’ status, returning the film to the hand rather than the render data farm. Through a series of hand-based ‘special effects’ I link this recent film to the origins of projected entertainment: fireside story-telling and shadow play in the cave.”