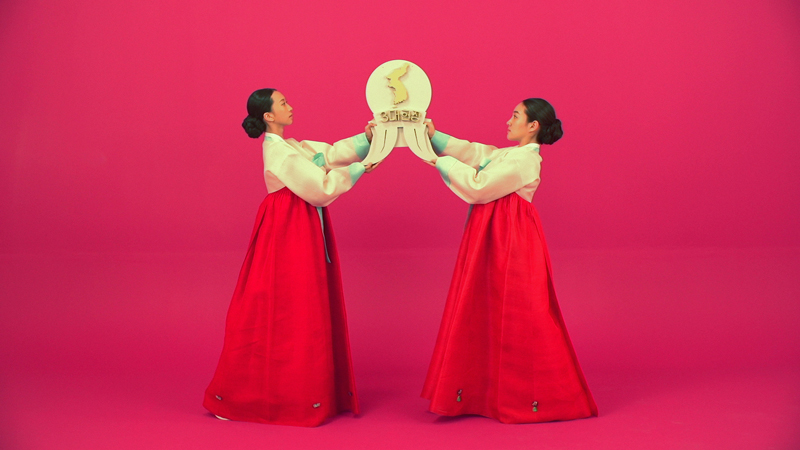 We took a moment to ask Pilar Mata Dupont a few questions about her practice. Interview by Emma Steinfort

How do you define your practice and/or process as an artist?

The process of my practice shares a lot with roles a director, writer, designer, or producer would play in a film. I work collaboratively in almost every project with actors, dancers, writers, designers, composers, film creatives and technicians. I sometimes collaborate with different communities. I enjoy that process. Even my photographic works often require this kind of collaboration.

I enjoy drawing links between seemingly disparate references in my work and finding the inner structure of how systems work, including narrative structure. I recently made an adaptation of Dante’s ‘Purgatorio’ relating it to the dealings asylum seekers and refugees I interviewed had with the Australian immigration system, and then made it a Kafkaesque musical in the styles of Sondheim and Brecht. I am now working on an adaptation of Thomas Mann’s 1924 bildungsroman, ‘The Magic Mountain’, relating it to the ‘coming of age’ trope inherent in the mythology of the ANZACs.

Photo of Pilar Mata Dupont reading ‘Der Zauberberg’ on her balcony at Schatzalp, courtesy the artist.

We saw, via a beautiful image from your Schatzalp hotel balcony, that you have been in Davos, Switzerland researching your upcoming film based on Thomas Mann’s ‘Der Zauberberg.’ Could you share with us what your journey was like?

It was a last minute decision, but I could make it because I was already in the Netherlands (where I am partially based now). I was planning to make an adaptation of ‘Der Zauberberg’ and discovered one of the sanatoriums that Thomas Mann based his novel on was the Schatzalp, and I read that it had hardly changed since its days as a sanatorium for tuberculosis sufferers in the early 20th Century. It was converted into a hotel in the 1950s, but it has a lot of furniture and fittings from its sanatorium days. The hotel has the secret passageway leading to the bobsled track mentioned in the book. They used to send the deceased patients down the mountain in bobsleds in winter when the roads were too dangerous to climb!

It was such a worthwhile trip – it was the first time I could really see the film in my head. On one of the mountain pathways I sat on the same bench that Thomas Mann sat on while writing ‘Der Zauberberg’ – it’s odd how those kinds of artefacts carry so much meaning, but it really helped me into the project.

Your recent photographic series, The Madman is a Dreamer Awake, and video work Mountain (2015) took you into the villages of Berchtesgaden and Schönau am Königssee, in Bavaria, Germany. This area was where the focus of your work, Sigmund Freud holidayed and wrote The Interpretation of Dreams, and was also home, infamously, to many members of the National Socialist Party including Hitler. Did you feel the weight of history while there filming?

Absolutely. Hitler’s Kehlsteinhaus (Eagles Nest) was in full view of my bedroom window. It is difficult to escape that past, and I’m glad they aren’t trying to – I think Germany is great in that respect. When I went back in the spring I went up to the Kehlsteinhaus – there’s a brass elevator that leads up the last 200m or so of the Obersalzberg mountain to the house, which has been turned into a restaurant for tourists. Berchtesgaden was also regularly visited by Casper David Friedrich, Johannes Brahms, and Bavarian royalty – it’s quite a remarkable place. 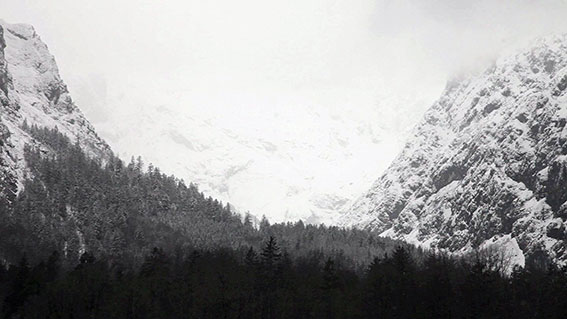 Your work feels very cinematic and it’s clear that you are fluent in the language and history of film. What draws you to video art as opposed to traditional filmmaking?

The film I just shot on the weekend, my adaptation of ‘Der Zauberberg’, is probably closer to a traditional film that video art – it has a linear narrative and quite naturalistic performances, even if the design and ideas behind it are quite conceptual and lean more towards contemporary video art and theatre. I feel video art can be freer, which draws me to it, but I also find the gallery and museum setting can be problematic, especially for narrative video art. I think this is why Channels and other video art festivals like it are so important.

Where do you see the future of video art heading?

I think people are beginning to realise the issues video work has in traditional exhibition spaces, especially longer, narrative driven or documentary style work with a soundtrack. New technologies are beginning to deal with this in different ways, like audio spotlights/directional speakers, and I’ve seen running times posted next to the spaces videos are shown in – but there are also different avenues for video art, such as dedicated festivals, like Channels, temporary TV stations, online platforms, on screens as public artwork etc. 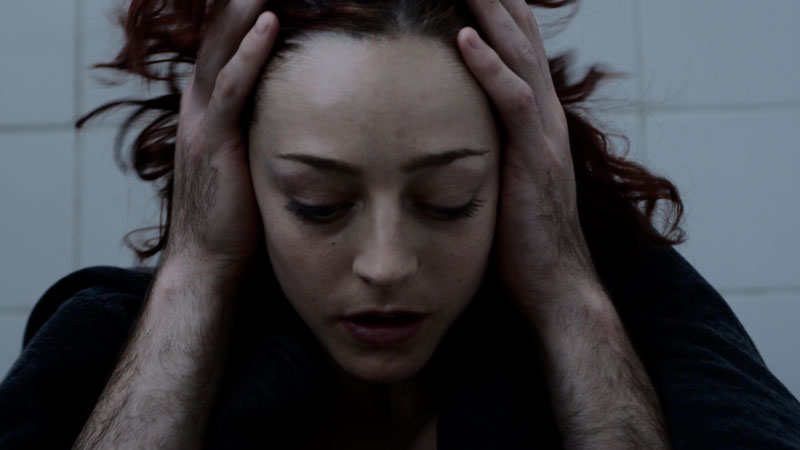 How do you overcome creative obstacles?

I love it when everything goes wrong. There’s something inside me that loves making sense of chaos and pulling something out of what seems like a disaster. For me, my best work comes from when I hit rock bottom, creatively, practically, and emotionally, and then pull myself and the work out of it.

I have been into the work Yael Bartana has been making for a while, I saw ‘And Europe will be Stunned’ at the Venice Biennale in 2011 which got me into her work.

And I found John Akomfrah’s ‘Vertigo Sea’ incredibly affecting in this year’s Venice Biennale, I saw many people crying in the space.

Looking again at migration, Chto Delat are a Russian collective I find really inspiring, I have watched ‘Museum Songspiel: The Netherlands 20XX’ too many times – it’s a really biting work looking at political art.

Ragnar Kjartansson ‘The Visitors’ was recently at John Curtin Gallery, and I loved that – I sat there for an hour.

And for something really different, I have been obsessed with the recently cancelled NBC TV show ‘Hannibal’ – the cinematography and sound design really push boundaries in the field, and there is so much complexity in the relationships between the main characters. The final season is so visceral and dizzying.

Pilar Mata Dupont is a multi-award winning artist based between Western Australia and the Netherlands. Her practice investigates ideas of nationalism, identity, mythology, and the psychological triggers of nostalgia through the use of parable and allegory, using highly theatrical and cinematic methods.

She has recently exhibited in the ‘SeMA Biennale – Mediacity Seoul’, at the Seoul Museum of Art; ‘Salon Fluchthilfe’, at the Secession in Vienna; and ‘Pilar Mata Dupont – Kaiho’ in the Rappu Gallery at Pori Art Museum, Finland. Recently she won the Plymouth Contemporary Open Art Prize in the UK.

Dupont is featured in Videophilia and Video Visions.