A series of exhibitions, screenings, talks, performances, and workshops will disrupt your reality, challenging the historical context of video and its future progressions in an increasingly tech-saturated world. 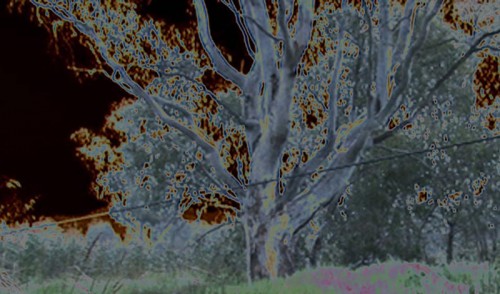 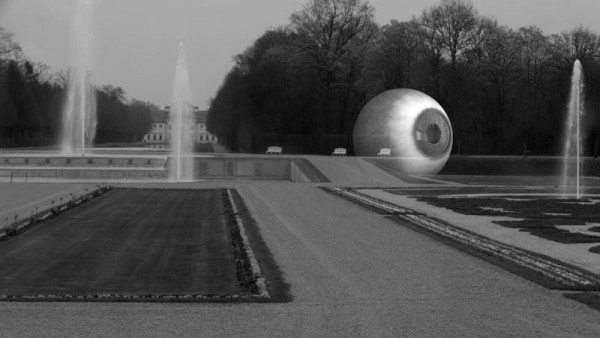 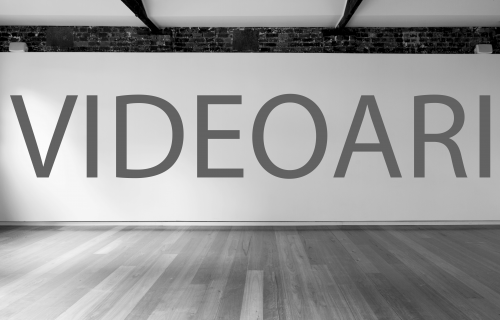 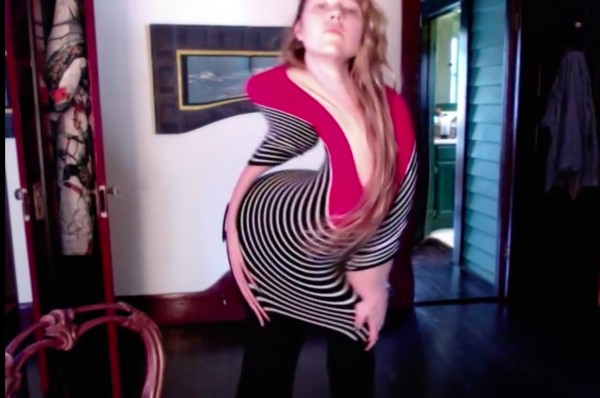 In the Epoch of the Near and Far 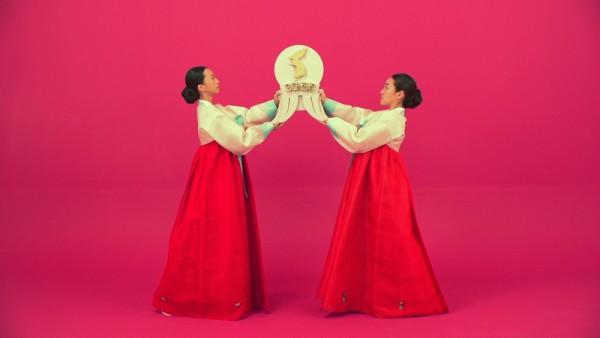 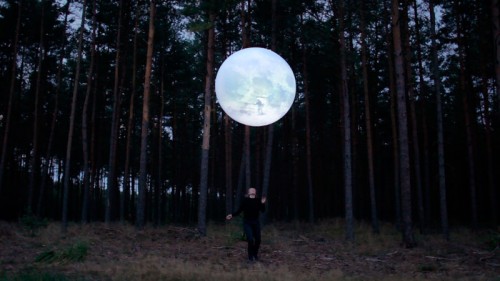 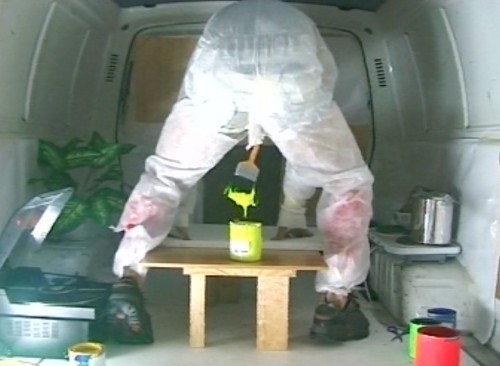 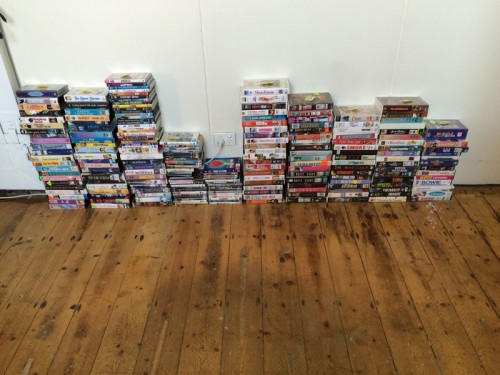 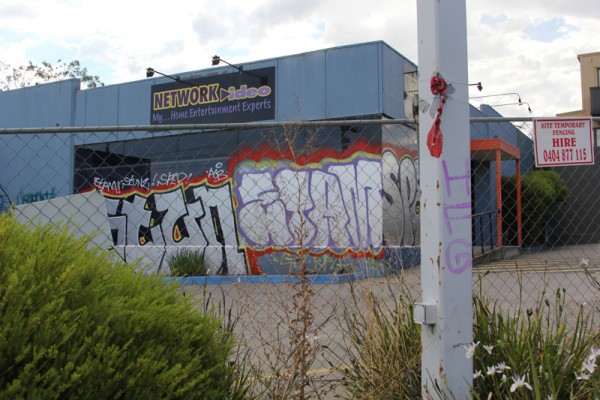 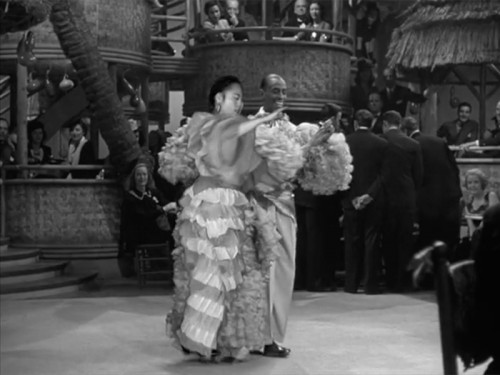 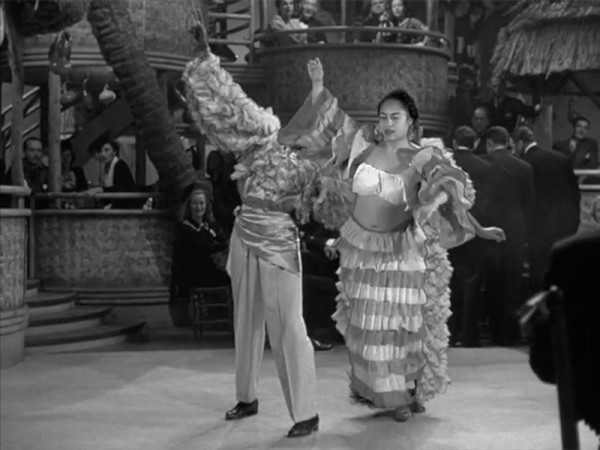 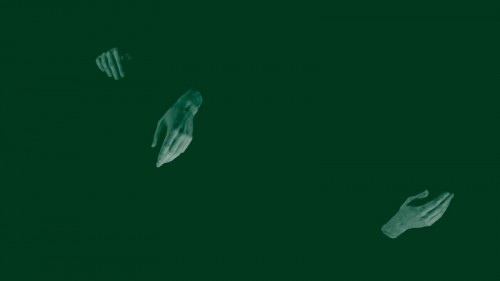 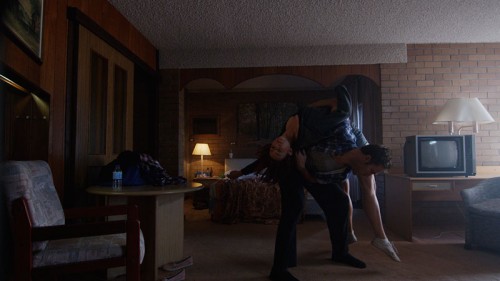 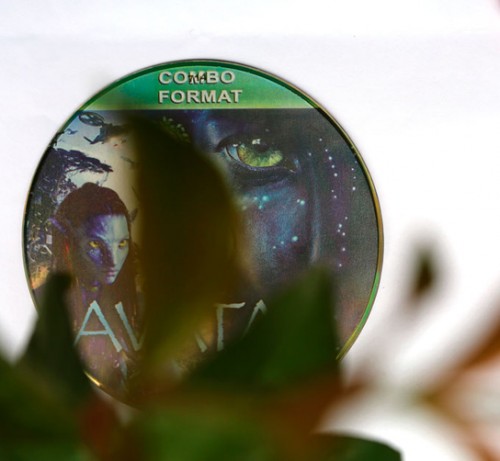 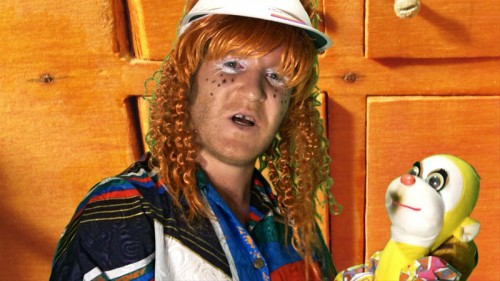 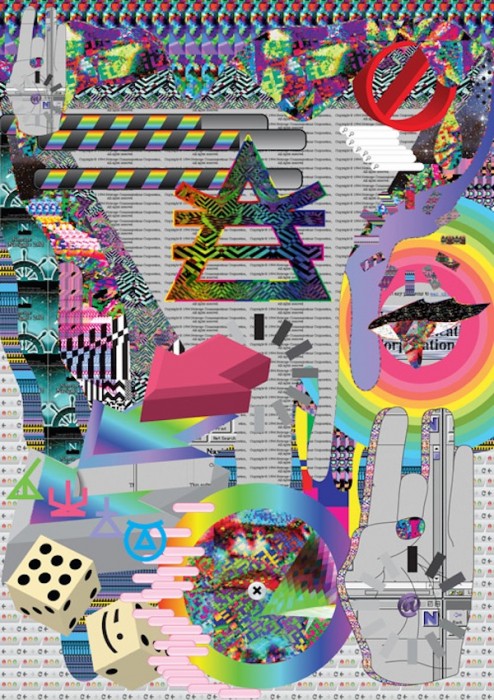 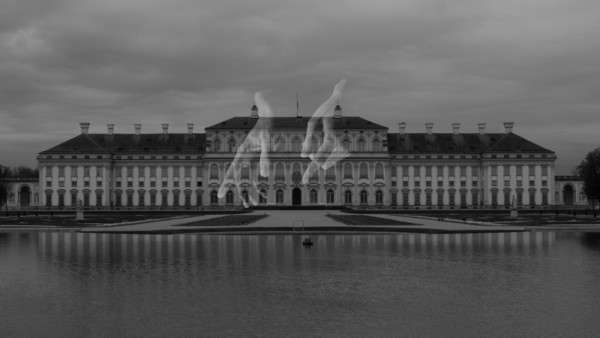 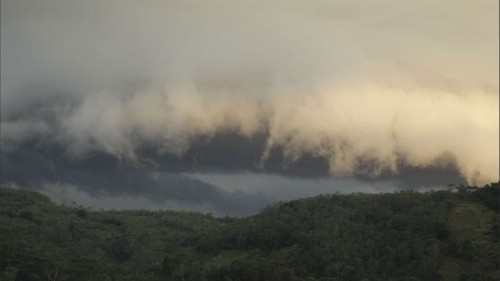 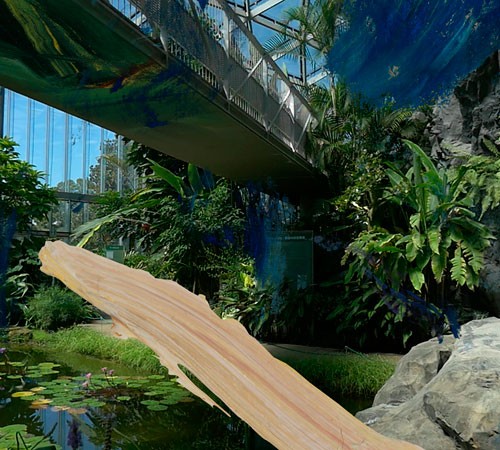 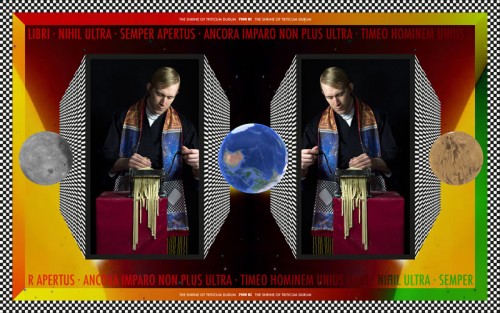 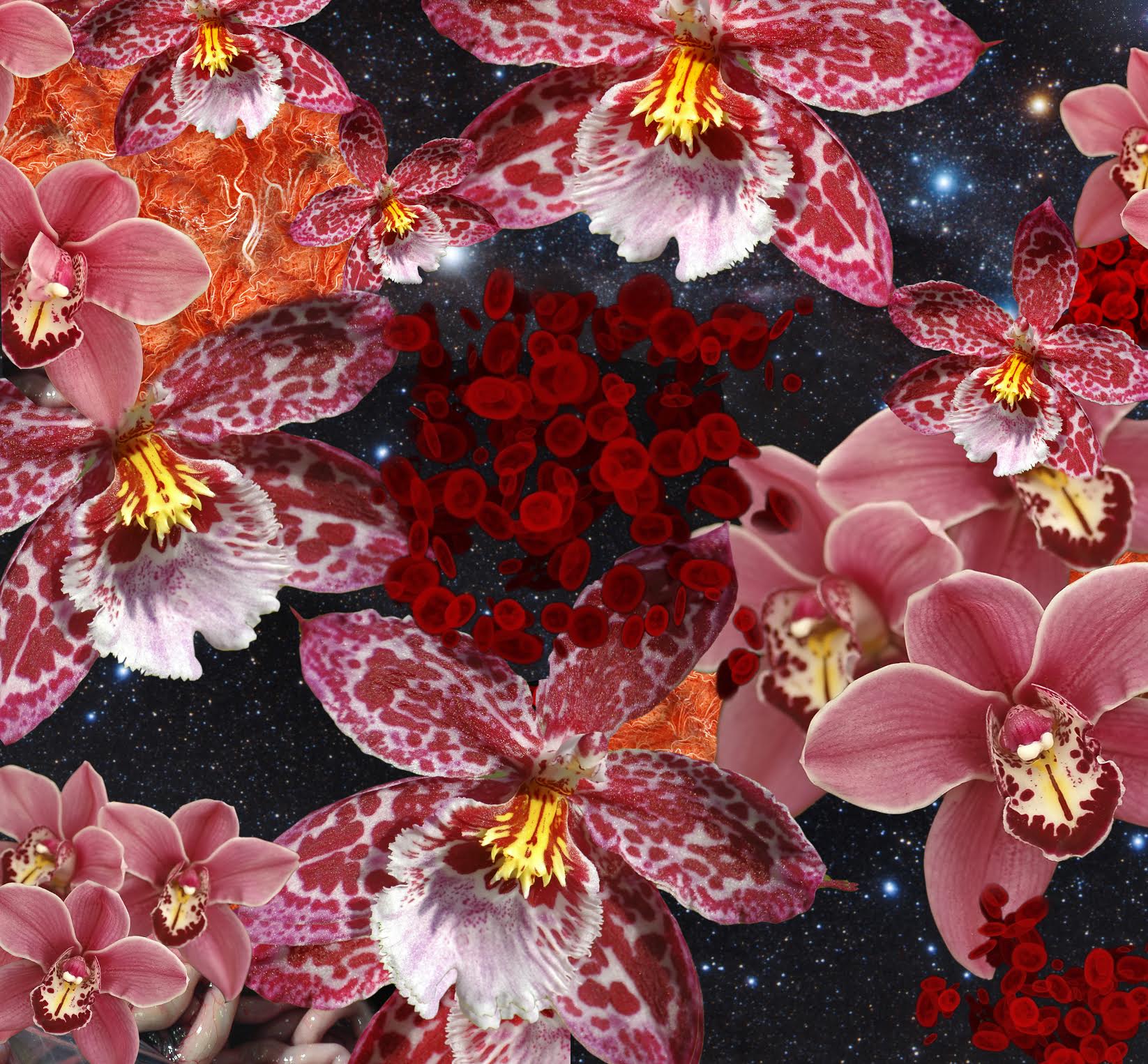 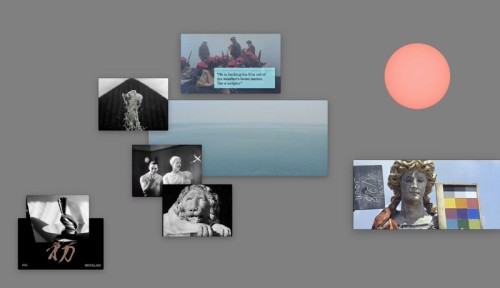